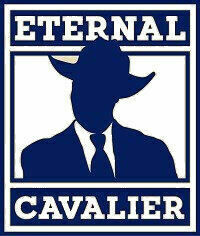 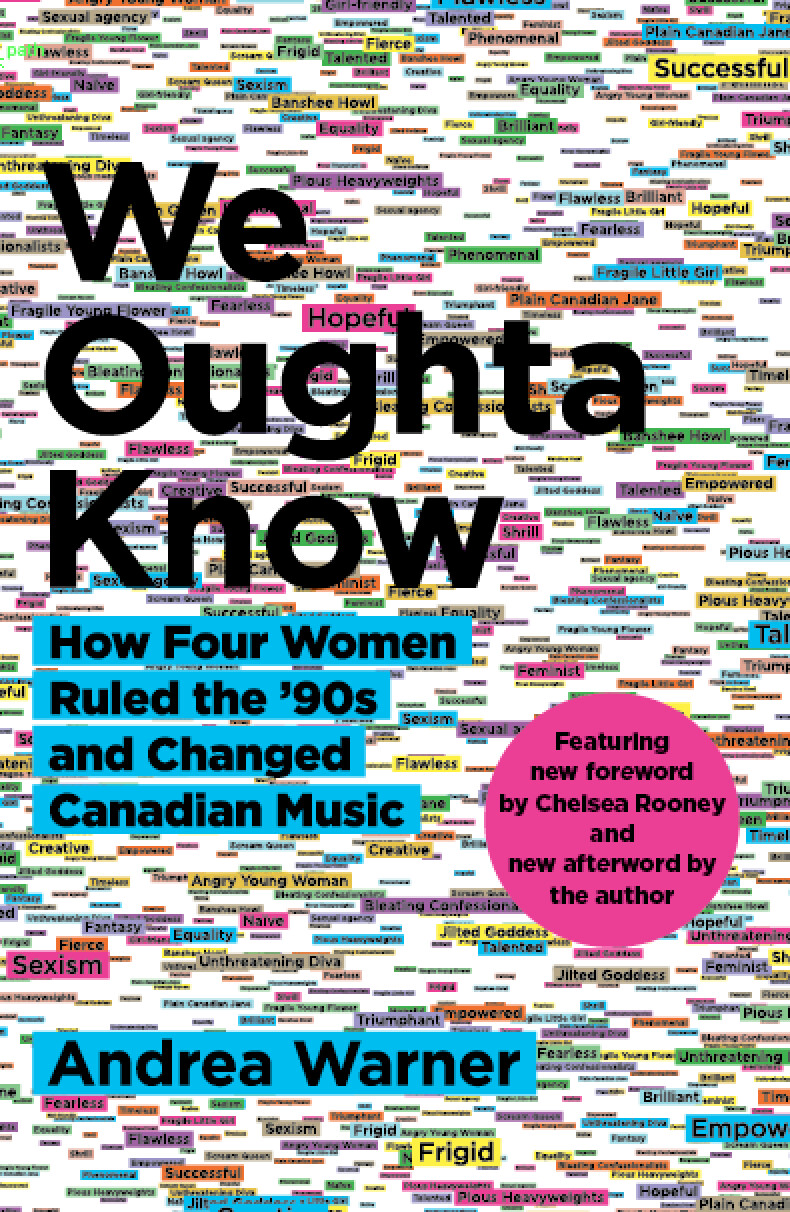 We Oughta Know: How Four Women Rules the '90s and Changed Canadian Music

Between 1993 and 1997 Alanis Morissette, Shania Twain, Sarah McLachlan, and Céline Dion defied the odds to become some of the best-selling artists Canada has ever produced. From melodramatic romantic pop to gutsy, angst-driven alternative rock, these women not only changed the world of music and transformed the pop culture landscape but impacted their listeners on an alarmingly personal level.

As a teenager, Andrea Warner divided the four women into two camps: Morissette and McLachlan struck an empowering chord within her but Dion and Twain seemed detrimental to the feminist she was becoming. Through personal, heartwarming, challenging, and exhilarating essays, Warner re-evaluates the impact of these women on her life as a teenager growing up in East Vancouver, the climate in which they succeeded, and their legacies.

Equal parts music criticism, cultural analysis, and coming-of-age memoir, We Oughta Know chronicles the careers of Alanis Morissette, Shania Twain, Sarah McLachlan, and Céline Dion with detailed research, intriguing wit, and razor-sharp criticism. It invites us to think deeply about the pop landscape we often take for granted, asking us to confront our own biases and what we assume to be simply good taste. We Oughta Know is a powerful debut from one of the strongest young voices in music journalism and is a must-read for anyone who thinks they already know their stance on the construction of celebrity, media, society, and gender politics.

Save this product for later 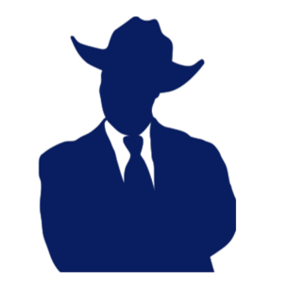 With an emphasis on aesthetics and stories from both sides of the stage, Eternal Cavalier Press gives a voice to musicians and fans that have long needed one. Based in Toronto, ECP publishes books exclusively by Canadian authors. Taking cues from artist-focused record labels that began as a means to distribute unknown bands including Arts & Crafts, You’ve Changed, Mammoth Cave and Castleface, Eternal Cavalier Press was created with music-loving readers in mind.